Release the Novel – Round 2

Your real life best friend is someone you like to spend time with. Think of your protagonist as your story B.E.S.T. F.R.I.E.N.D. , someone you will need to spend a lot of time with to discover and tell their story. In this workshop, we will use my B.E.S.T. F.R.I.E.N.D. worksheet to learn everything you need to know about your protagonist to craft a powerful and page-turning story. 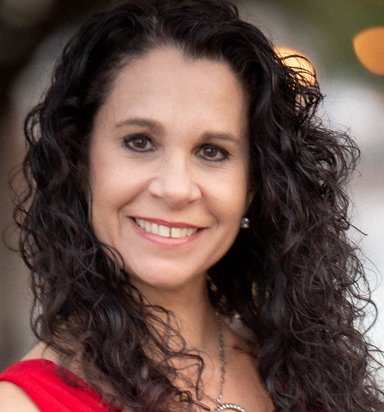 Growing up, Gina Conroy observed the world around her and didn’t feel it would welcome what she had to say. Standing silently on the sidelines, she watched others be self expressed and wished she had the courage to speak. When she discovered the comfort of the written word at a young age, that’s when she began to develop her voice. Later as she was published in nonfiction and fiction, she discovered the written word had the power to touch, stir, and reach from the depths of one soul to another. How could she keep that to herself? Since then, Gina has hosted writers conferences, presided over the local chapter of ACFW, and has even hosted a weekly podcast called Teen Writers Publish for teens of all ages. Although she’s lost count of her publishing credits over the decades, she hasn’t lost sight of why she continues to teach, speak, and coach: to inspire others to find their voice, be self-expressed and release the stories inside of them.

The_Saloon
Day 2- Cutting the Fat from Your WIP